Jamie Parker has won the 2019/20 play-offs, after defeating Morgan Buda 3-2 in a close-fought final. Parker reached the final after impressively defeating Matt Thomas 3-0 in the second semi-final of the day, with Buda eliminating league champion Joe Foxon thanks to a 3-1 win.

Buda took an early lead in the final, as Parker struggled to get off the ground, only managing to score 940 in a tough first frame. We were all square again following the second frame, with Parker’s score of 1,560 getting him back in the game against Buda’s 1,080. The third frame was incredibly nervy, with a last ball 200 shot required to give Buda a 2-1 lead, before Parker pulled off almost an exact reversal of frame 1 to take it to a decisive fifth frame. Both players failed to score much on their respective breaks, but Parker was able to open up a lead, and continued to extend it further once the bar had dropped to seal his first Nottingham league honour. 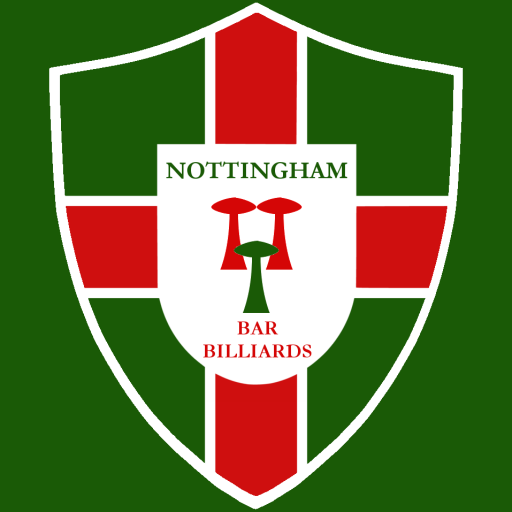